We are delighted to be able to announce that Arthur Moineau, a world ranked squash coach has been appointed as the Club’s lead squash coach.

Arthur is a professional squash player with an impressive playing CV. He grew up in France where he played for the national side at U15, U17 and U19 level and won the French National U19 championships along the way. He went on to play on the PSA tour and achieved a career high world ranking of 141.

Arthur pictured above in an athletic action pose!

He is now settled in the UK and has decided to focus his career more on coaching than playing. He has already built up an impressive level of coaching experience which includes work for Brunel University, a junior coach role at Recrean Club in Belgium, a Head Coach role at Squash Club de Brest (France), Nuffield Health Club in St Albans and, more recently, Bedford School.

Commenting on his appointment Arthur said: “the opportunity to work at a brand new club such as Towers Health & Racquets Club was a very exciting one for me and it also came along at just the right time in my career. The chance to put my own stamp on a squash programme and to really help grow the number of people playing the sport in Bedford has huge appeal. I am equally as happy coaching adults and juniors and have experience both with elite players and total beginners. It is my aim to get to meet as many of the members as I can and really help promote the sport on the days I am working in the club.”[/fusion_builder_column][/fusion_builder_row][/fusion_builder_container] 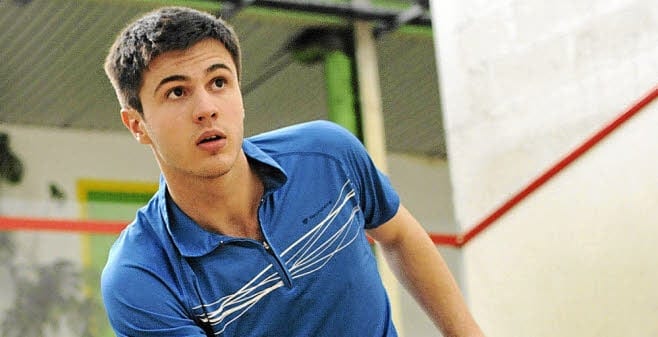