Congratulations to Richard Chrystal, who won our Technogym Challenge “Let’s Move for a Better World” during March with an impressive 37,619 MOVEs, narrowly beating David Hughes into second place. Richard has kindly donated his prize of one month free membership to the Club’s chosen charities for this year, Bedford’s Hospital Charity and Bedford Open Door.  Here are the top 10 members who collected the most MOVE’s:

In the UK there were 417 clubs who joined the challenge and we finished 65th which we are really pleased with. Here at the Club, 162 members joined us in getting moving and participating in the challenge, and we collected over 600,000 MOVE’s between the 11th and 30th March.

We would like to thank all members who joined the challenge and helped us to try and reach our target of 1 Million MOVE’s. We didn’t quite reach our target but for our first attempt at a challenge of this kind we feel it has been a very positive result. As such we didn’t manage to win equipment for our charities, but we will be making a donation along with Richard’s.

We would also like to thank winner Richard for donating two bottles of Champagne to help encourage other members to get involved in the challenge. Richard ran two prize draws in the last two weeks of the campaign. The lucky winners who met the qualifying number of MOVE’s were Christopher Hammond and David Hughes. During the challenge we also gave away over 30 prizes to members taking part.

We hope the members that have downloaded My Wellness and took part in the challenge have enjoyed it and are finding the app useful for your training. If you have any questions about My Wellness and how to use it to make the most out of your workouts, please don’t hesitate to ask any of the PTs on the gym floor.

Equally if you have any feedback on the challenge, good or bad, please do let us know as it will help us in any future challenges, we may choose to take part in.

According to Technogym, the challenge, which is in its sixth year, received the highest number of club entries and participants: 1373 clubs in 32 countries and 196,558 participants. The campaign, a social initiative to raise awareness in the fight against obesity and sedentariness saw members across the World collect over 766 million MOVE’s!

Further information on the challenge can be found from Technogym here https://www.technogym.com/gb/newsroom/numbers-lets-move-for-better-world-2019/ 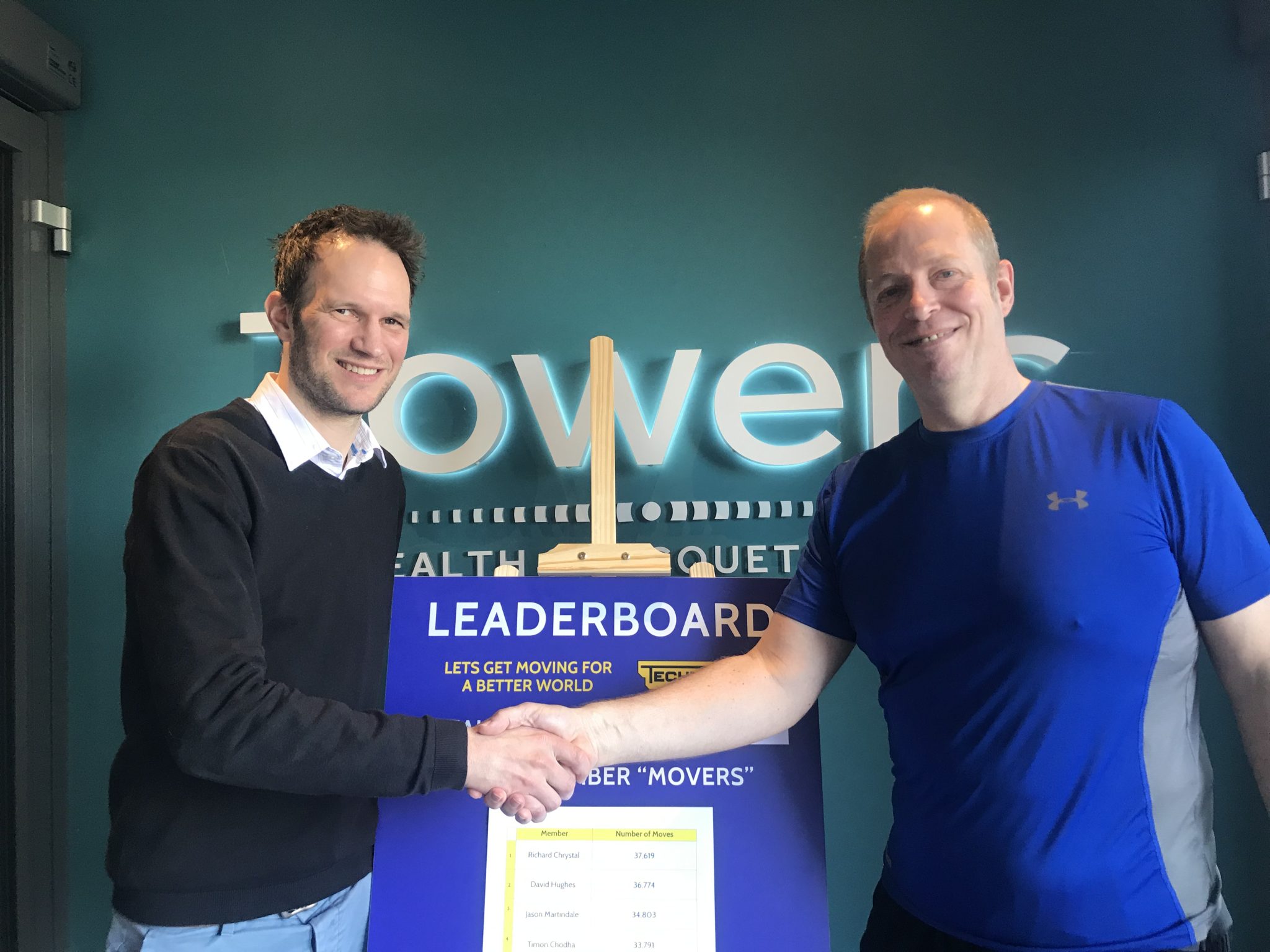