Ladies 1 & Vets B Teams are Champions in Fine Tennis Season

We have had an exciting summer of team tennis with more than 50 members participating across all our teams involved in the leagues. A very sizeable contribution, which shows what a great tennis community we have at Club Towers. If you want to get involved, please do let us know.

It has also been a summer of great success! We have won two divisions, been runner-up in another two, and narrowly missed second place in three more – a fabulous result in only our second summer season. We will also be taking part in a national semi-final very soon at the Club – we will announce the date as soon as we have it.

I would like to offer my sincere thanks to all our team captains, who run the teams so efficiently and with such good humour! They need it on occasions as it can be like herding cats!

Our overall results in summer 2018 were as follows:

Superb performance in only our second season. Nine players contributed to this team, demonstrating our tremendous strength in depth, and they won the league with victory in the last match against the defending champions.

After a slow start with disappointing results, the ladies’ second team came back stronger in the second half of the season, showing great fighting spirit. Although a possible relegation, we forecast they will bounce back next season!

A good first season in the top division after promotion last year. Nine players made a solid contribution, and we are looking toward a top half finish next season.

A great battle over the season and very unlucky to miss out on promotion. The crucial match versus the eventual champions was lost on “games won”, after the sets won were tied, costing us a vital two points. Nine players enjoyed these matches.

A good season tinged with the slight disappointment of just missing out on promotion by 2 points – not helped by a slightly dubious result elsewhere, that could have made the difference. 9 players took up the challenge for this team.

Hoping to go one better than the runners-up position we achieved last year, we unfortunately lost to the eventual champions in our first match in a close encounter. Thanks to all seven players who played.

A solid first season, narrowly missing out on promotion by 2 points, possibly due to my mistake in re-arranging a match – sorry!! Thanks to all nine players who took up the battle.

Our first season at this level and we sometimes struggled to get a team out, with some very late substitutions – hence 12 players represented the team. We will possibly go down but shall battle back stronger and leaner next year!

A great first season that ended slightly disappointingly with a misunderstanding of the re-arranging rules that cost us the title along with a “too kind” re-arrangement by us against another team. Lesson learnt! Thanks to all eight players and congratulations to David Seymour in topping the player stats chart winning all five of the matches he was involved in!

A great season for all eight players involved and congratulations to Mark Wasilewski who topped the League stats chart, winning 8 of the 8 matches he played.

In our first year, we were alas knocked out by a very strong Paddington team

Our first year, and we were eliminated by a strong Gillingham team.

We are still going strong in this event and are currently waiting to play our semi-final, which will take place at Club Towers once the date has been agreed.

Four of our best under 9 players went across to Riverside and competed in the hot summer sun against all that Bedfordshire could send. In our second year, we managed a very creditable 2nd place – well done to all the players.

This was held at our own Club in the baking June sun, and over 60 juniors from around the county enjoyed our facilities. Our 4 players, who were a very young U10 team, played their hearts out all afternoon but 2018 was not their year. Next year we will a year older and wiser! 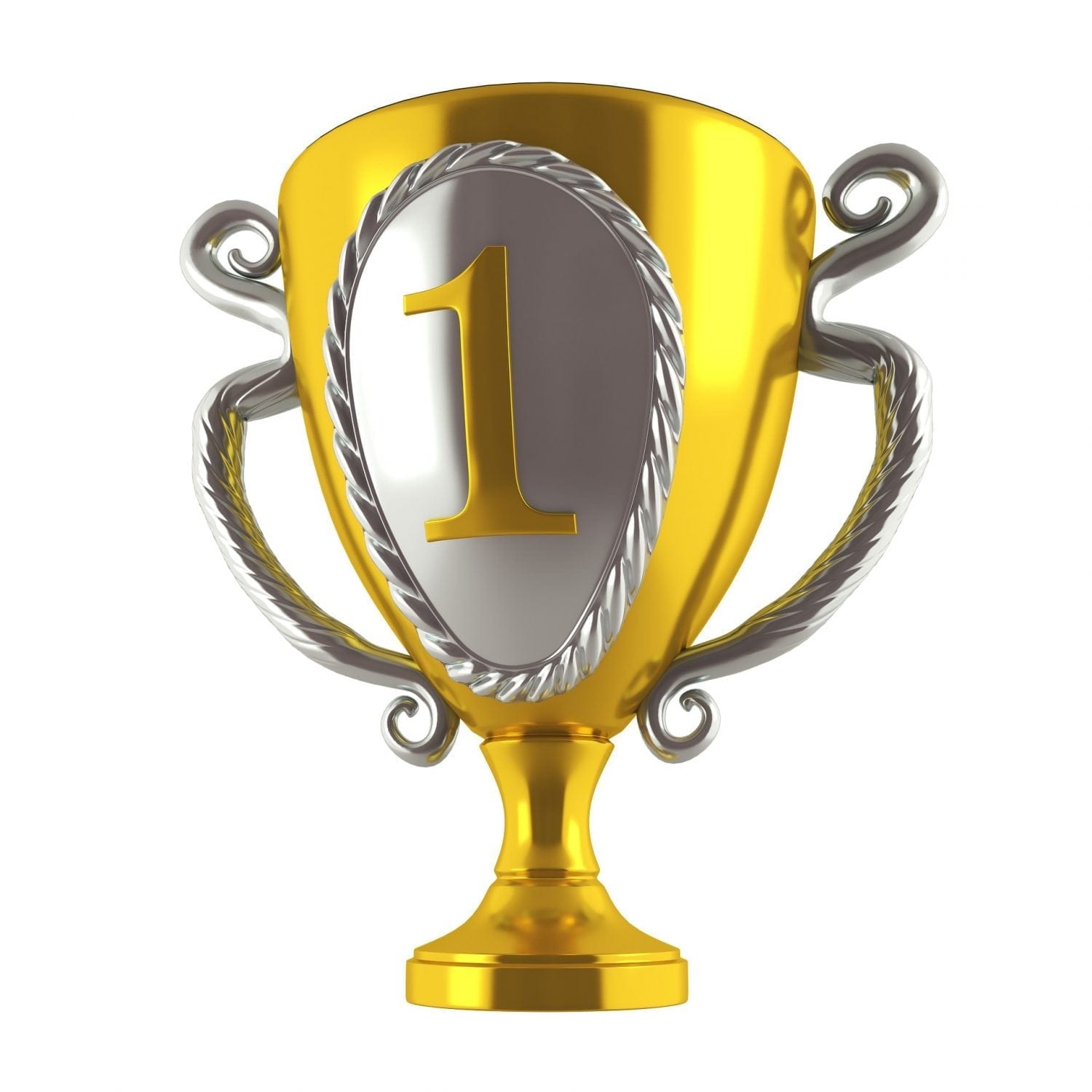