Which two charities shall we support next? Nominations Now Open

Since we opened the Club in 2017 we are thrilled to say we have raised over £30,000 for local charities, thanks to the wonderful support of our members and staff.

Every year we ask members to choose two charities, which we then support over the following 12 months through a series of events held at the Club. Examples include our coffee mornings, Spinathon and Summer Ball.

This last year members chose the MS Therapy Centre and the Tibbs Dementia Foundation and yet again we’ve been blown away by the generosity of all who support our events to enable us to have such a successful year of fundraising, raising well over £10,000 (final totals to follow shortly).

We have two criteria for nominations. They must be either:

We are also looking to support charities that we haven’t supported before. So far, we have supported Autism Bedfordshire, The Kings Arm’s Project, Bedford Open Door, Bedford Hospital Charity & Friends, Bedfordshire Sands, CHUMS and most recently, as referenced above, the Tibbs Dementia Foundation & The MS Therapy Centre.

Nominations are now open and should be sent to info@clubtowers.com by the 1st August.  All adult members can nominate up to two local charities.

After the closing date for nominations, a list will be circulated of all nominations that meet the above criteria and members will be asked to vote for their top two. The two with the most votes will be selected as our charities for the year. 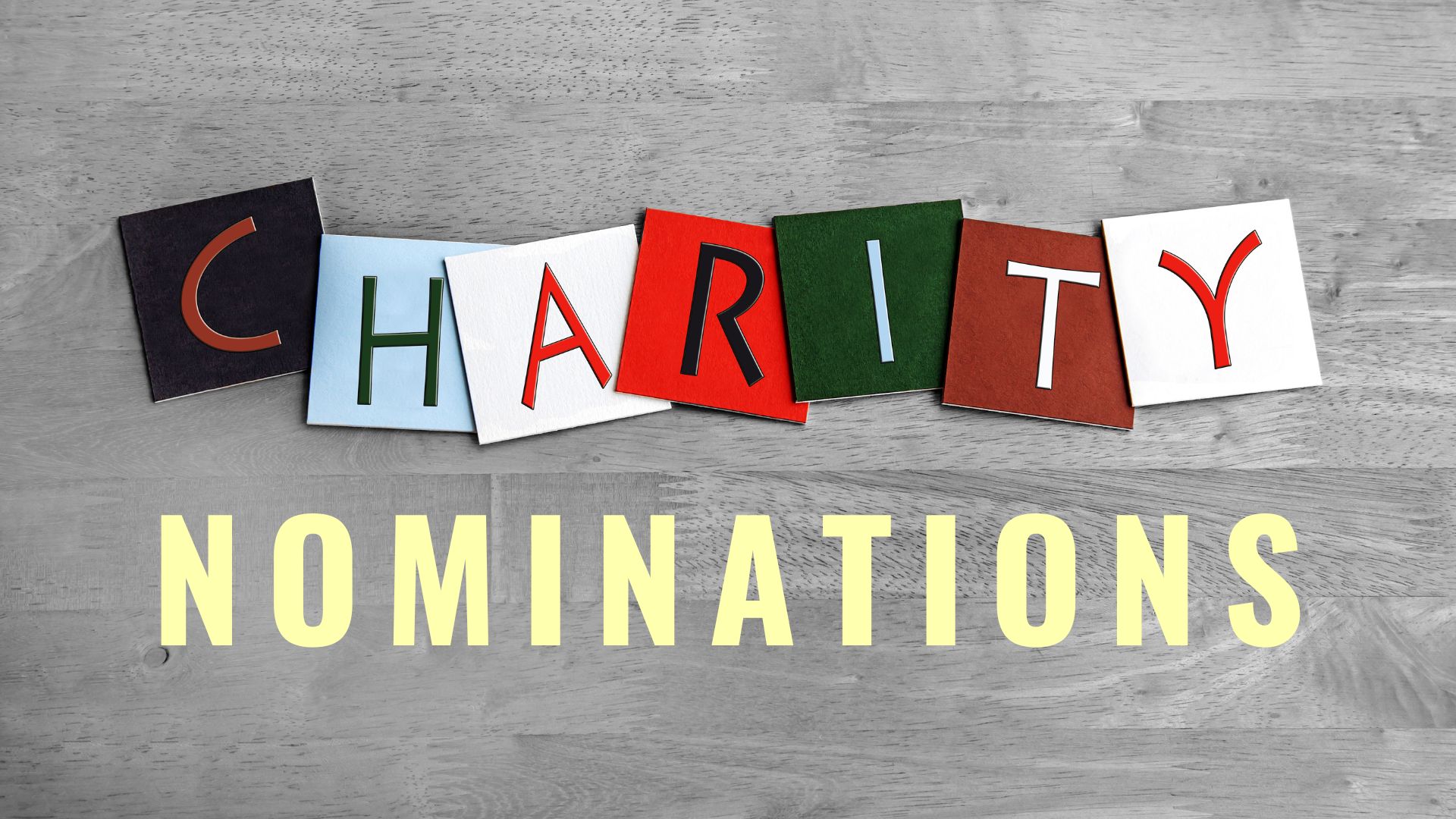