Thanks to Lane & Holmes for Sponsoring our Charity Summer Ball

We are delighted to again recognise Lane & Holmes as one of our Summer Ball sponsors for this year. They are generous supporters of local charities in the town, and have supported our fund-raising Summer Ball every year since we opened. Thanks guys!

For many their company won’t need an introduction but Lane & Holmes are one of Bedford’s best known and longest serving property agents, having been established in 1985 by founding partners Andrew Willmer and Nick Kier – who are both Club members – you will see them regularly on the tennis and squash courts! The company has a particular focus on the quality end of the property market.

Over the years, Lane & Holmes has expanded successfully via the Lane Group of companies, which networks the expertise of 12 offices in Bedfordshire, Cambridgeshire, Northamptonshire and Hertfordshire together with a Mayfair Office in central London. It added “Lettings” to its business in 2007, and this now forms a substantial portion of its overall property activities.

Despite the expansion, at its heart Lane & Holmes remains a local business and Nick and Andrew have developed strong links with the Bedford community, including continuing support for local charities and volunteer led organisations.

To contact Nick or Andrew, please speak to them in the Club or via: 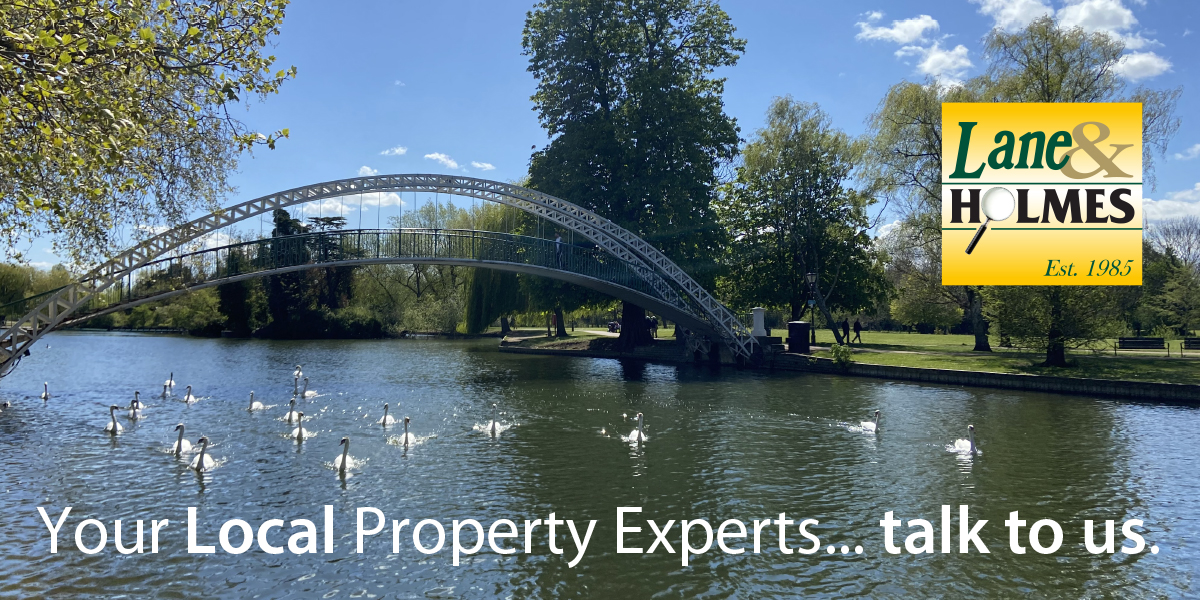