Tuesday 7th November represented a landmark day for the Junior squash section of Club Towers as a team of 9 boys competed in their first competitive match against Bedford School.

Little was known about the opposition in terms of the standard and it soon became apparent they were more experienced, older and physically bigger than many of our juniors. Bedford School won the first round of matches 8-0 but the second round was closer with the final score being 6-2. For most of our side this was their first competitive outing and for two of our juniors to win a match was very impressive.

Squash is a sport that can be very hard to win any points at all if you come up against a superior player and every squash player has been on the wrong end of a thumping at some time in their careers. This was far from a one-sided affair though and even those that lost picked up a fair number of points and acquitted themselves very well.

From a coaching team point of view the match was a real success and most importantly all of our players came out smiling and enjoyed the day. Their enthusiasm was such that some of them had to be dragged off court at the end!

Junior Squash in Bedfordshire has suffered through a lack of clubs in recent years. A few talented juniors have made it through despite this but they have been few and far between. It has always been one of the club’s ambitions to address this. To be fielding a junior team in competitive matches already is way ahead of our planned schedule and bodes very well for the future of squash at the club.

Well done to all those that played – a brilliant effort! 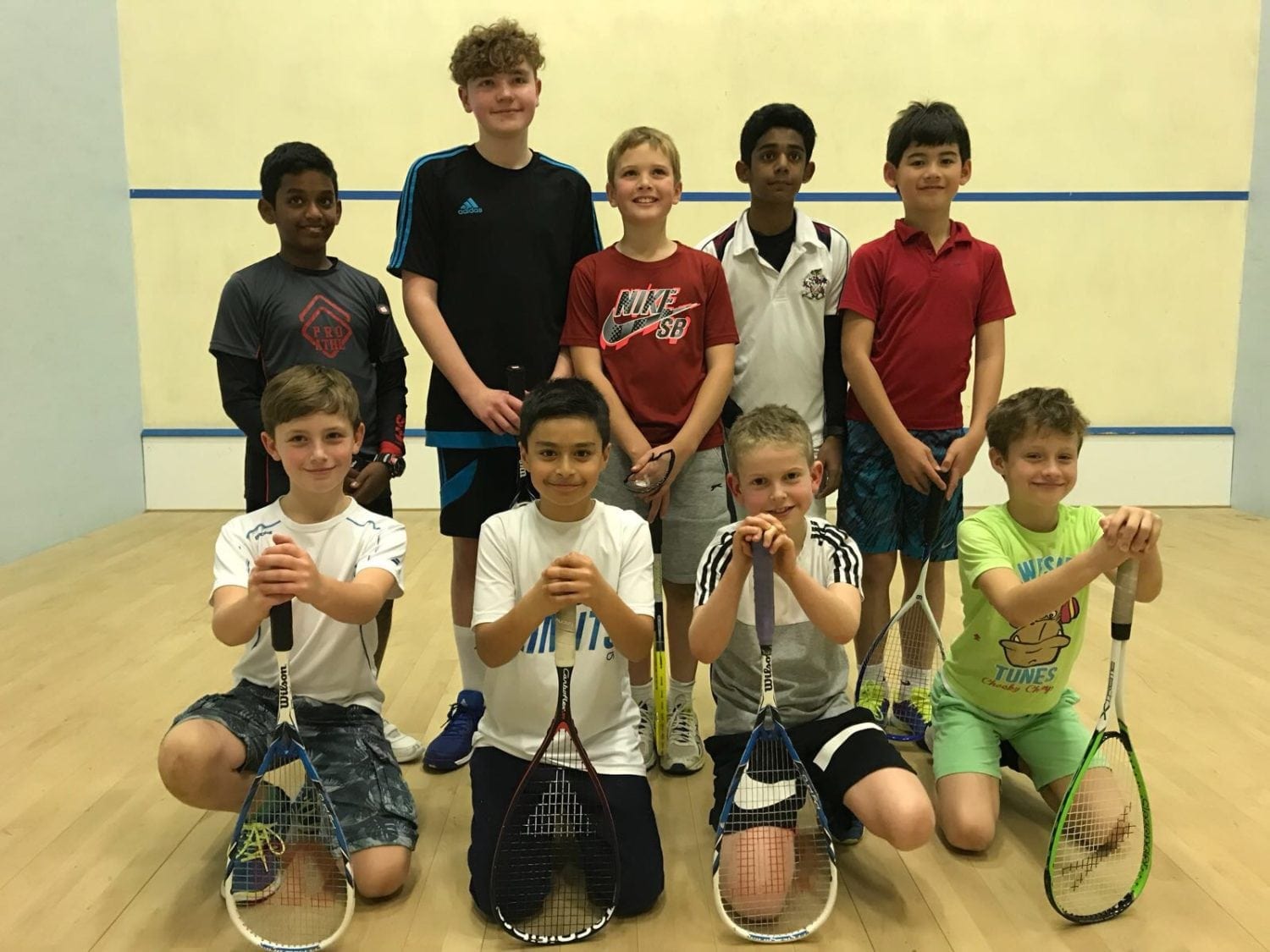