Steve Evans has been with us just a few months, he’s slotted into the team really well and helped us develop our Junior Squash coach programme.  Here’s some information on Steve and his career to date.

Playing in the European Club Team Championships as the Welsh league winners was a real highlight. We played the event three times in Vienna, Aix-en-Provence and Nantes. I don’t even remember where we finished but were usually around the 5-8 position. It was just a great experience on court and off, with a top bunch of teammates.

Beating the English No.1 in the over-age Home Internationals on two occasions was another one that stands out. My fading goal is for the Welsh team I am playing in to beat our English counterparts. We have lost 3-2 a couple of times!

Biggest regret – Losing in the 1st round of the Pakistan Open. My second-round opponent would have been squash legend Jansher Khan!

If you had to pick out a couple of highlights from either your coaching or playing career what would they be?

In the past I have run two excelling junior coaching set ups. One at Cardiff Squash club back in the 90s and more recently at Shenley Leisure Centre in Milton Keynes. My achievement in the later era was to develop players good enough to compete in the Beds League as a team composed entirely of juniors to give them experience at the next level. The HIGHLIGHTS are coming now… when I encounter players I have coached many years ago, on court, still playing, still competing. Whether they have reached the dizzy heights of county or international squash is irrelevant. They have a game for life, a hobby to engage with friends and colleagues and an opportunity to make new ones. I recently met one of my ex-Welsh junior players who has progressed to playing for the Welsh O35 team. How time flies!

In terms of standard, I am proud to have helped Katie Malliff from her early development of getting the ball out of the rear court through to World no.4 at Under 15, when she moved to the next training set up she needed to continue her development. Even now at 17, barring serious injury, she will be the England squash star of the future.

The Saturday morning junior group you have started seems to be gathering momentum. How are the juniors getting on?

They forget how far they have improved from the first week they attended. Missing the ball and making mistakes are all part of learning, and hopefully we create a non-threatening environment for them to do that with lots of challenge and some fun thrown in. The challenge as a coach is to get the right balance between playing for fun and learning a new skill or technique to make playing more fun. One thing I enjoy is when the more experienced players in the group help out the ‘newbies’ with the basics. I am looking forward to achieving a critical mass of players to attend regularly, where the group improvement takes on a whole new momentum.

If you could offer one piece of advice to both our Junior and Adult players what would it be?

Juniors – Invest some time working on your technique in between bouts of running around and playing. It will make the sport so much easier for you later on in your development and with it, good wins will follow! Deferred gratification as it was called back in the day!

Adults – Learn when to attack and when to defend! This will help you to put the ball in the right places at the right time and reduce the number of unforced errors you hit.

Tell us a bit about your work for EIS?

Over the last 20 years I have worked with several Olympic sports supporting National coaches to enhance their players’ learning in both training and competition. These sports varied from ‘hitting sports’ of Badminton and Wheelchair Table Tennis to the ‘open’ skilled sport of Sailing and the precision sport of Disability Shooting. The principles of performance analysis are remarkably similar in their application in all these sports. Each had their individual challenges to film, analyse and feedback. However, the common theme and often the hardest part has been to influence the coach to modify what they have been doing ‘successfully’ for the last X number of years to improve the athlete even more and at a faster rate. Working in other sports and with other elite coaches has been so beneficial to my development as a squash coach.

Are there any key lessons that club players can learn from detailed match analysis?

Matches are rarely WON but more often than not LOST! In the 2nd World War there was a poster which said ‘Careless talk costs lives’. In the Squash war “Errors cost matches!” Points are drip fed away to keep your opponent’s score ticking over and up! I once analysed a match of world no.1 Peter Nicol who made just six unforced errors in an entire National League squash match. Impressive under world class pressure! He won btw!

Let’s say you make 8 errors on average in a GAME and your opponent makes 5! Then it is just like playing and giving them a three point head start in each game. All well and good if you are a much better player and can get away with it. A bit riskier when your squash abilities converge. A lot of errors will come when you try and attack from a difficult position. Picking the right time to attack, and more importantly defend is key to reducing your personal error count. If you can drop the number of errors by two per game then your opponent will have to hit two more winners to beat you. A lot easier said than done! Try to develop an awareness of when you make an unforced mistake and where possible why. This understanding will help you tweak your game. This doesn’t mean for you to become super safe and negative. If the ball is loose, short or you are in control on the ball (or even all three) then by all means attack. You still have to hit winners to win so take that chance. As you improve and play better players those opportunities will be rarer, so it is paramount to take advantage.

To listen to Steve talk further about analysing your errors and how it can advance your game click here (note the image appears on the video 33 seconds in). 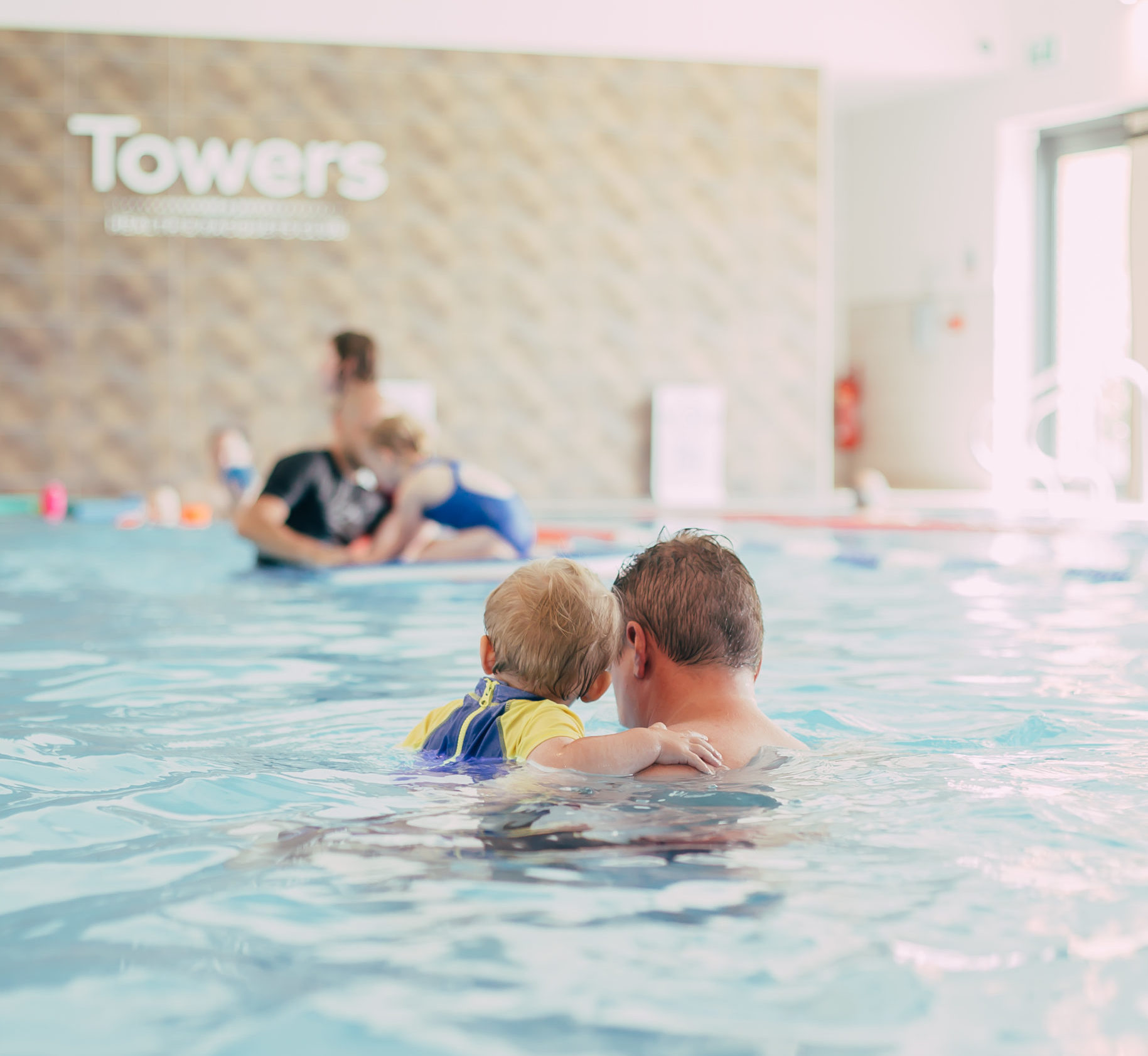 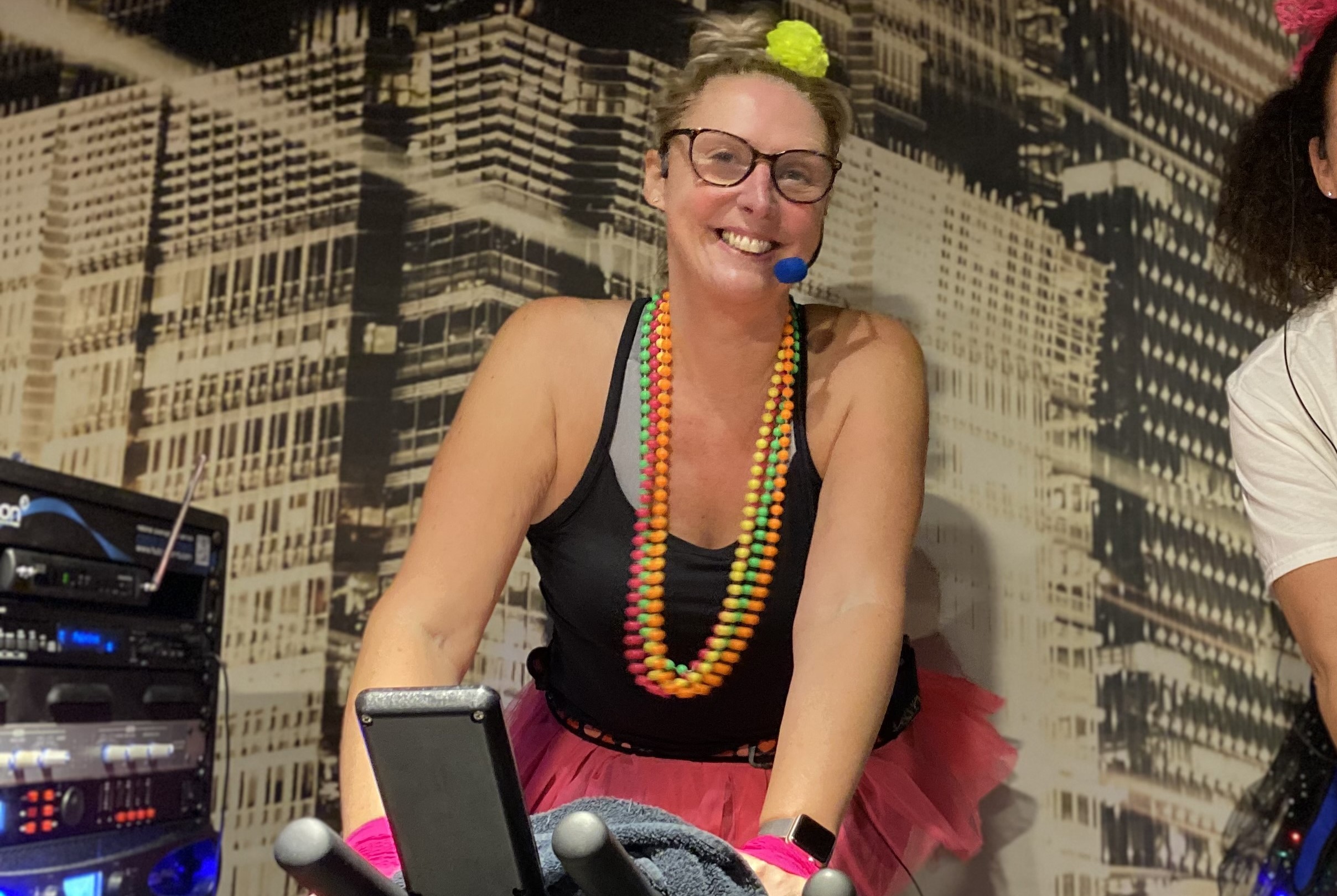 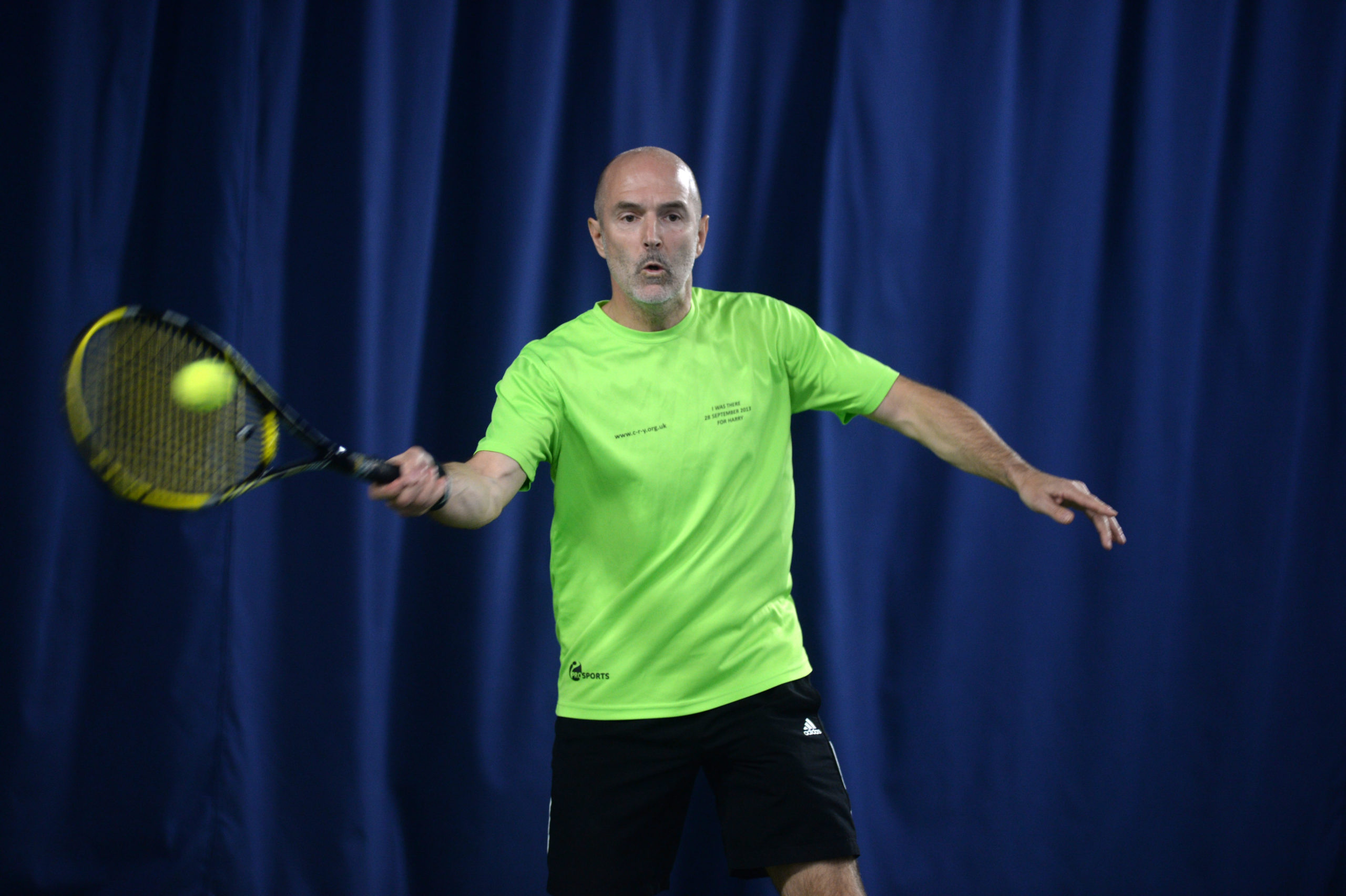