The final league results are in for the winter 2018/19 season and it has been another outstanding winter season for the Club Towers tennis teams.

Overall, we had ten teams competing in the winter season, and seven of these teams won their respective titles, whilst two more were runners-up and we had one third place finish. Tremendous results, and a very tough act to follow this summer but we will try!

Many thanks to all who played for the teams, and especially to my wonderful team captains for all of their hard work organising!

Details were as follows…..

Captain Amanda Greenland knew our reigning summer Ladies 1 team were up against it this winter, with everyone gunning for them. They had to win their last two matches to win the league against the previous winners Flitwick, and they did just that! CHAMPIONS.

Led by Captain Claire Spires, our Ladies 2 team followed a disappointing summer showing by turning the results around and winning all six of their matches – taking the Division 2 title. CHAMPIONS.

With a lot to live up to after the Ladies’ efforts, the Men’s 1 team took to the courts in Division 1 with a view to getting back into the Premier division. Led by Nick Boys they managed to win all matches for a 100% record. CHAMPIONS

The Men’s second team started slowly this winter but captain Paul Robinson guided the team to a respectable 3rd place finish, just 1 win away from promotion. Tough to take!

Captain Neil Andersen piloted the Men’s third team with his usual guile and determination and they took the title with five wins from six matches. CHAMPIONS

Garry Morris, our trusted captain, and the Mixed A team knew that Division 1 would be a tough ask this winter with Flitwick and Riverside both gunning for us. Finishing second to Flitwick, who had two retired Professionals playing for them, was a great result, and we believe we can go one better in the summer.

Our Mixed 2 team, driven by captain Andy Willsher, were in a tough division, up against a Vauxhall A team with their young county players wanting to get back into the 1st Division. A single defeat meant a runner-up spot. A very creditable result.

Jayne Stringer, with our strengthened Mixed 3 squad, was feeling confident, and despite some tough matches winning on game countback, they pulled off a 100%-win record. CHAMPIONS

On to the Vets

In the Vets A team, Captain Di Webley wanted to keep the momentum going and win a second title in a row. The opposition are now very well aware of our strength and send very strong teams to play us, but despite this the Vets A managed to win the title by 2 clear points. CHAMPIONS

Vets 2, captained by our own wordsmith Mark Wasilerski, followed up an impressive summer title with a blistering winter campaign to take the title by a massive three points – a great result. CHAMPIONS

Over the course of the winter season, around fifty players play competitive tennis in each division of the County Leagues, so it is very encouraging to see so many of our players at the top of the individual standings. Many congratulations to Garry Morris (Men’s 1), David Seymour (Vets 1), Glenn Rudd (Vets 2), Mark Wasilerski (Men’s 3) and David Etheridge (Mixed 3) for being at the top of the Bedfordshire player standings for their respective divisions. Fine achievements indeed! 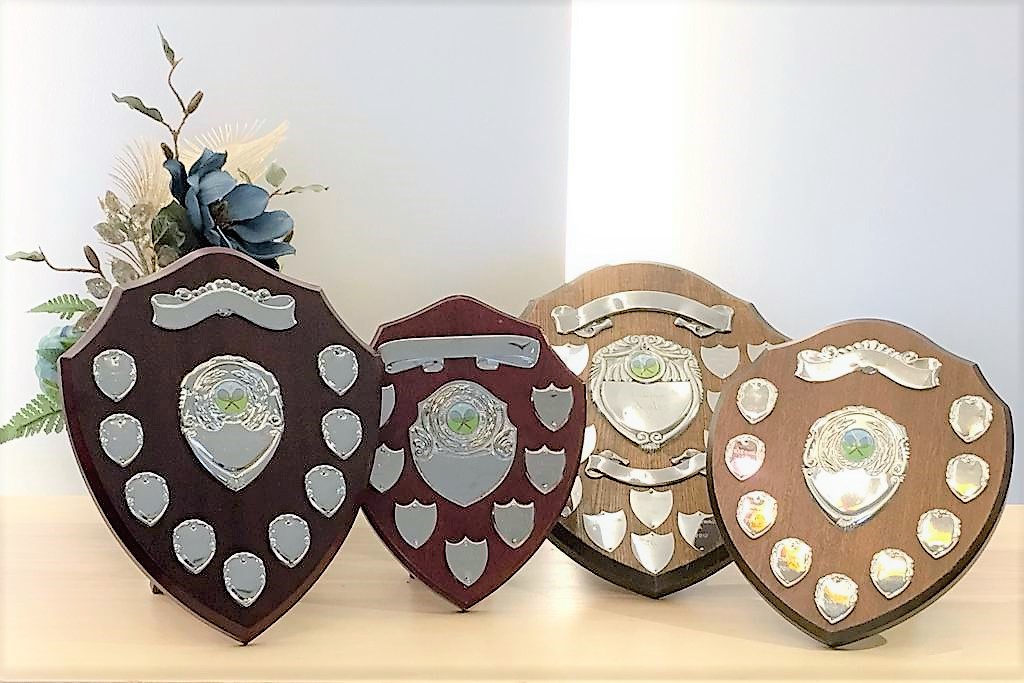