Racketball at Club Towers (or is that Squash 57?)

Racketball is a sport that has grown in popularity in England over the last 10 years. It is played on a squash court and has a similar set of rules and scoring system. The major difference is a shorter racquet and a larger, bouncier ball. The game is seen as a popular introduction to squash and can also keep older generations of players fit and active. The bouncier ball enables older players, who may find getting into those front corners increasingly difficult, a chance to continue to enjoy long, competitive rallies and get some great exercise.

England Squash have recently rebranded Racketball as Squash 57. The new name focuses on the key difference to squash – the larger ball, which has a maximum diameter of 57mm (compared with 40mm for a squash ball). CEO of England Squash Keir Worth said of the name change, “We hope that increased synergy between squash and squash 57 will broaden appeal and create a stronger playing community.”

The re-brand has not found favour with everyone, however, with UK Racketball preferring to stick to the original name, believing a change to Squash 57 will hinder participation.

At Club Towers we try to steer clear of governing body politics and are happy for you to call it whatever you wish, as long as you pick up a racket and give the sport a try! 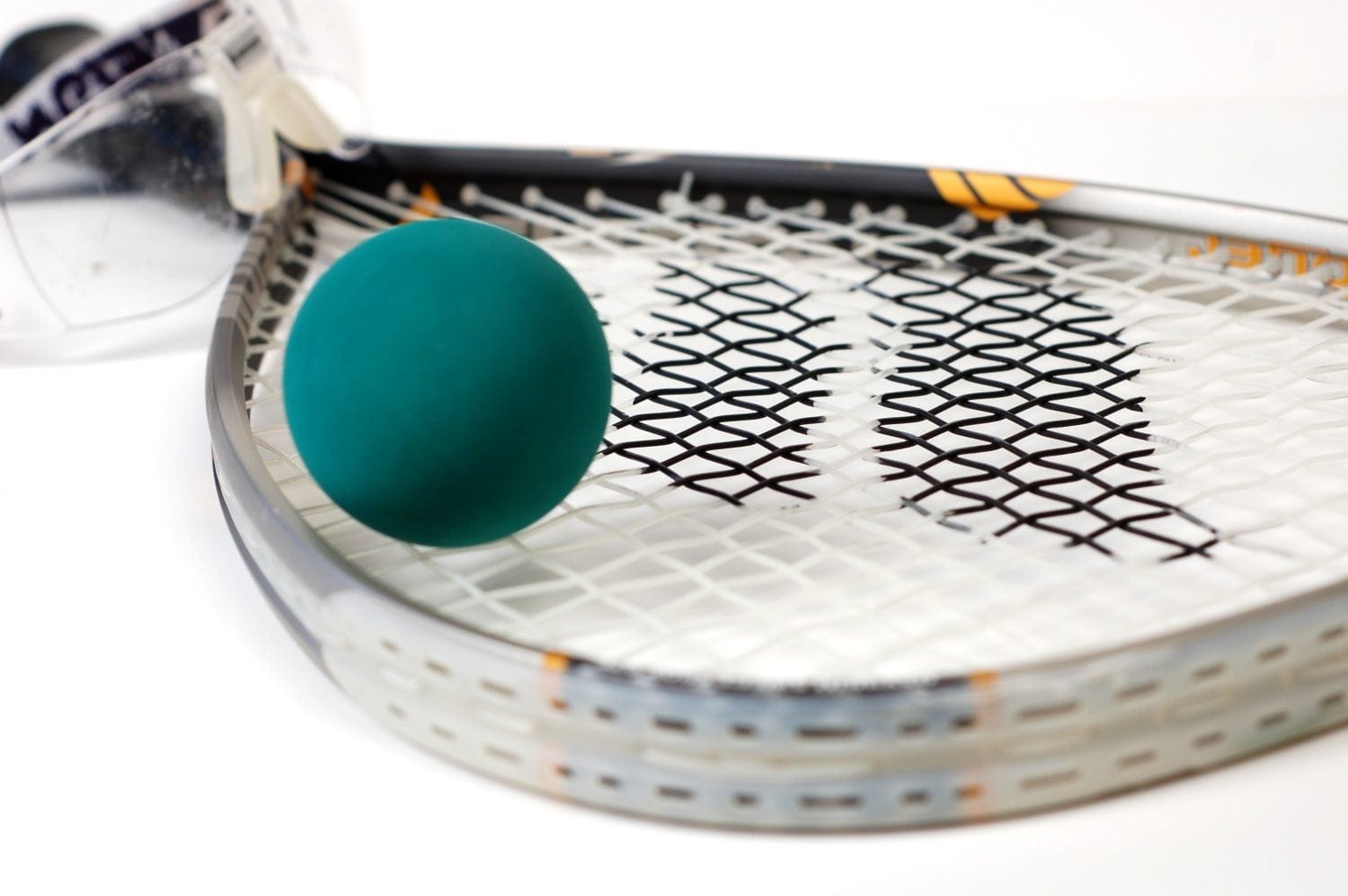