On Sunday the 3rd July we hosted the Junior Club Championships for our Age 11+ juniors. A nice round number of 10 juniors were split into 2 groups of five and round-robin matches were played in each group. Two went through from each group to the semis. The first semi-final was contested between brothers Dan and Miles won by the older and more experienced Dan, despite a great effort from Miles! I am sure this won’t be the last time these two brothers battle it out! The other semi-final was a closely contested affair between Ed and Toby . Ed got off to a flying start, while Toby clung on with his “never-say-die” attitude. Ed took the first game narrowly and took an early lead in the second game, only for Toby to increase his work rate. One game all … it was written in the script that this would go right to the wire. Once again Ed took an early lead, only for Toby to peg him back, willing himself on to close out the match 11 – 9. A great match and so close!

And so to the final, and by now Toby’s huge effort in the semi-final had depleted his energy reserves – Dan taking the first game with ease. The second game almost swung back to Toby, but Dan, the fresher player, took an early lead and closed it out at 11-9. Dan triumphed and was crowned the 2022 Junior Club Champion.

Congratulations to Dan and to all of our juniors (3 girls and 7 boys) who took part. Each gave 100% and we saw lots of great skills on display from all the players – a brilliant effort! 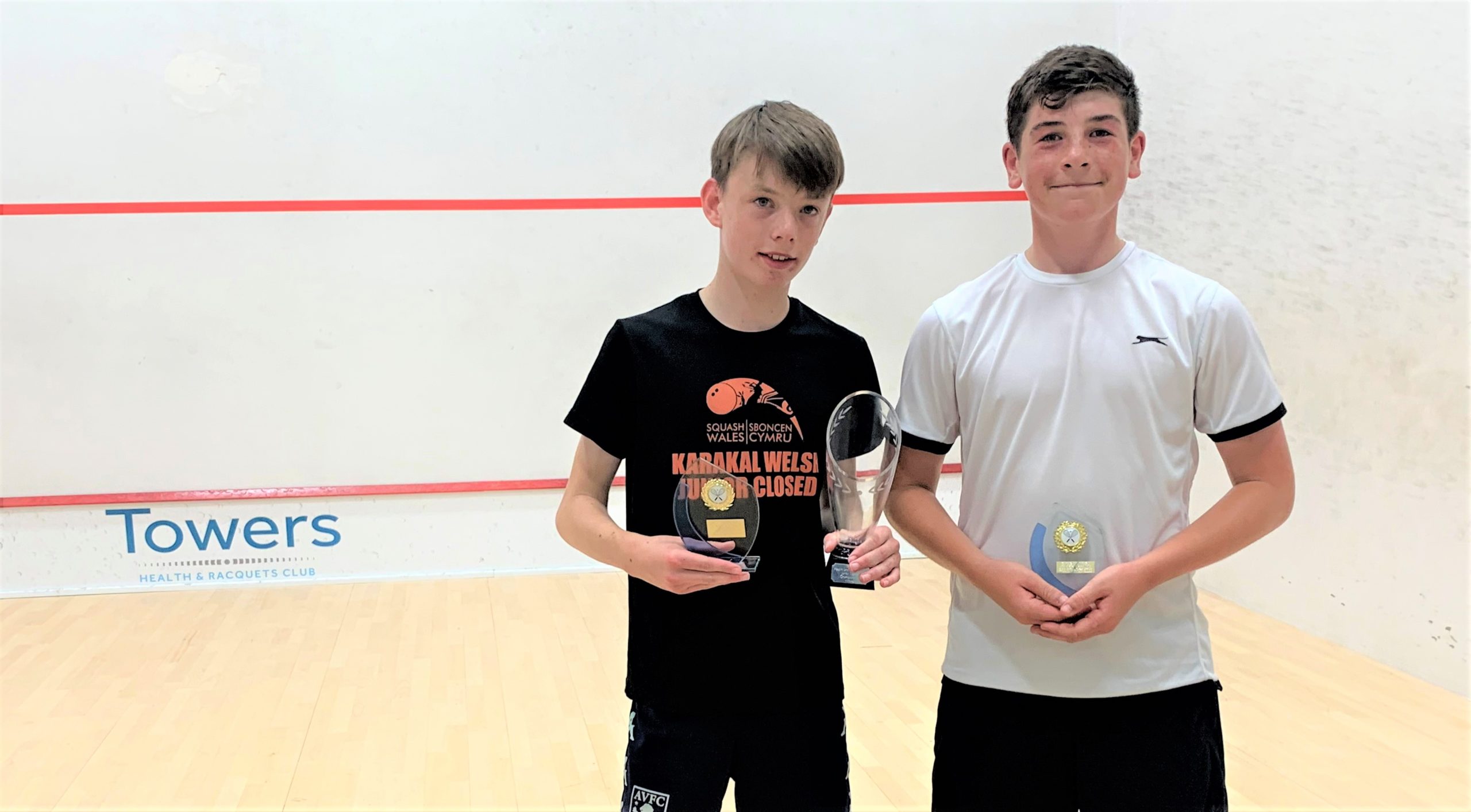