Sunday 10th February saw the final of the first ever Club Towers Squash Handicap tournament. The competition was played over a two-week period and culminated in a thrilling final between Anthony Gell and Harsha Samarawickrama. Anthony had to give Harsha a two-point start but was the eventual victor, winning 11-9 in the fifth and final game. Despite going 2-0 down, the tenacity and retrieving skills of Harsha saw him come battling back to level the match at 2-2. The final game was tied at 9-9 and could have gone either way right up to the last point. Those that braved the snow and ice to come and watch agreed that the two players had put on a great show!

Handicap tournaments are a wonderful way of bringing all members of differing standards together and consequently hold a special place in the tournament calendar for a club. An entry level of 32 players with handicaps ranging from -27 to +9 showed how appealing the tournament was to players from all our leagues and bodes well for future tournaments.

Very often in handicap tournaments the higher league players end up as the winners, which perhaps reflects a problem with the handicapping system. It is, of course, very hard to get all of the handicaps 100% “correct”, with the odd miss-match almost inevitable. The rules for our tournament, however, were such that the weaker player had every opportunity to win by starting on a positive figure of at least +5 when faced with a player on a minus score.

Overall across the tournament there were some terrific matches that really showcased what a handicap event is all about. The team players at the club will certainly have to try a bit harder next year, with only John Wixted making it as far as the semi-final!

The next scheduled squash tournament will be the Club Championships in February so look out for details of this in the New year and please do enter and help us host another successful competition! 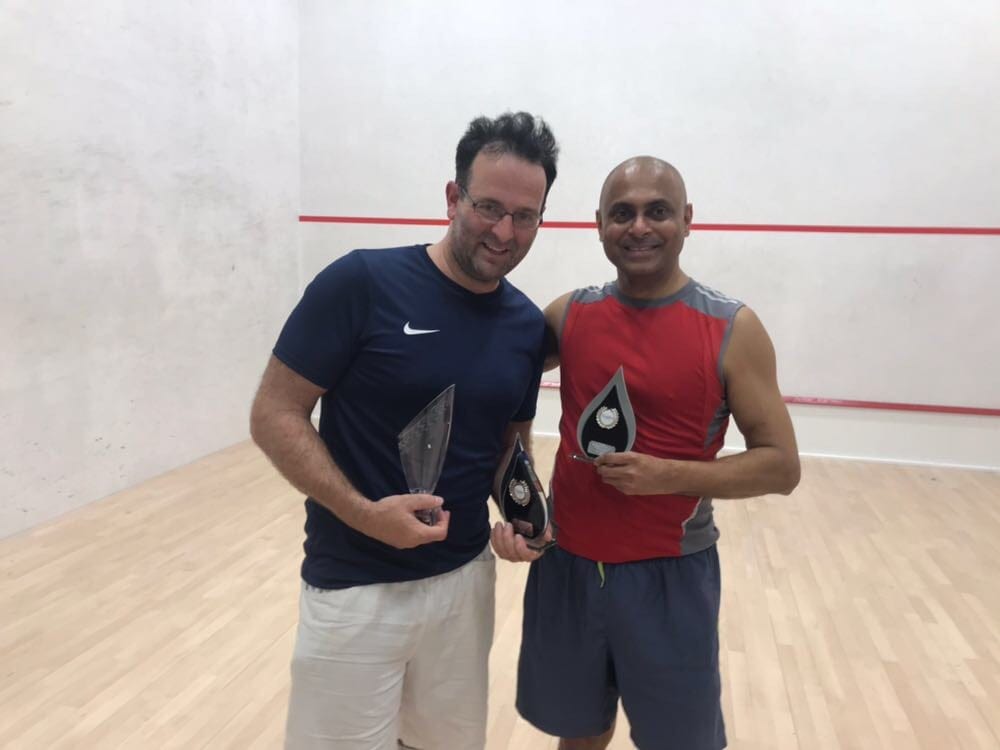