The steels were erected this week on the first new squash courts to be built in North Bedfordshire for many decades. The new Towers Health & Racquets facility in Clapham Road, Bedford, will have four new squash courts when it opens in first quarter 2017. The courts will have traditional block and plaster walls and glass backs.

The last squash club in Bedford disappeared in the late 1990s, when the Kimbolton Road club was acquired by the Dragons health club chain and had its courts converted into a gym and swimming pool. Since then, squash players in the town have been reliant on the pay-and-play facilities in the Bunyan Centre and at Mowesbury Golf Club, unless they had access to the squash courts at Bedford School.

As a result, squash has struggled to produce new young talent locally in the last 15 years. The new courts should help to stimulate a renaissance in squash in the town, to match other places in the UK where squash is thriving due to investment in good facilities and the delivery of excellent junior and adult coaching programmes. 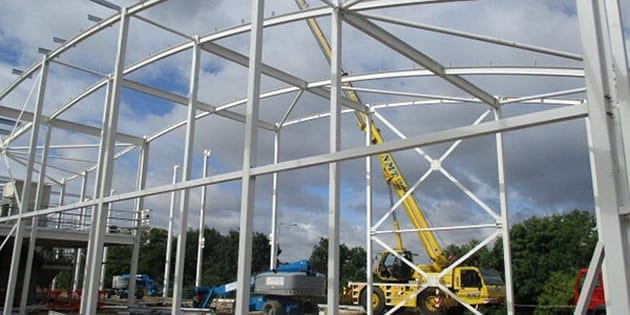