As a high-end members’ Club, one of the things that is very important to me and the staff at Club Towers is that we should develop some initiatives to support those less fortunate than ourselves. We already raised £600 from our Grand Opening Event, which was shared between three deserving local charities.

The plan is to support deserving causes that fall into two categories:

We have a number of plans in the pipeline, which will be unveiled over the next 6-12 months. However, as a first step, we want to make a decision on which charities/initiatives to support in our first year. We thought it would be a nice idea to let our members help make this choice. Accordingly, we would like to ask you to nominate a charity that deserves our support and that falls into one of the above two categories.

To nominate a charity, please simply send us an email with the name to info@clubtowers.com. If you want to tell us why you are nominating the charity, then please do so. The deadline for nominations is Thursday August 31st.

The first fund-raising events are planned for the Autumn, so keep an eye on our newsletters for different ways that you can get involved! 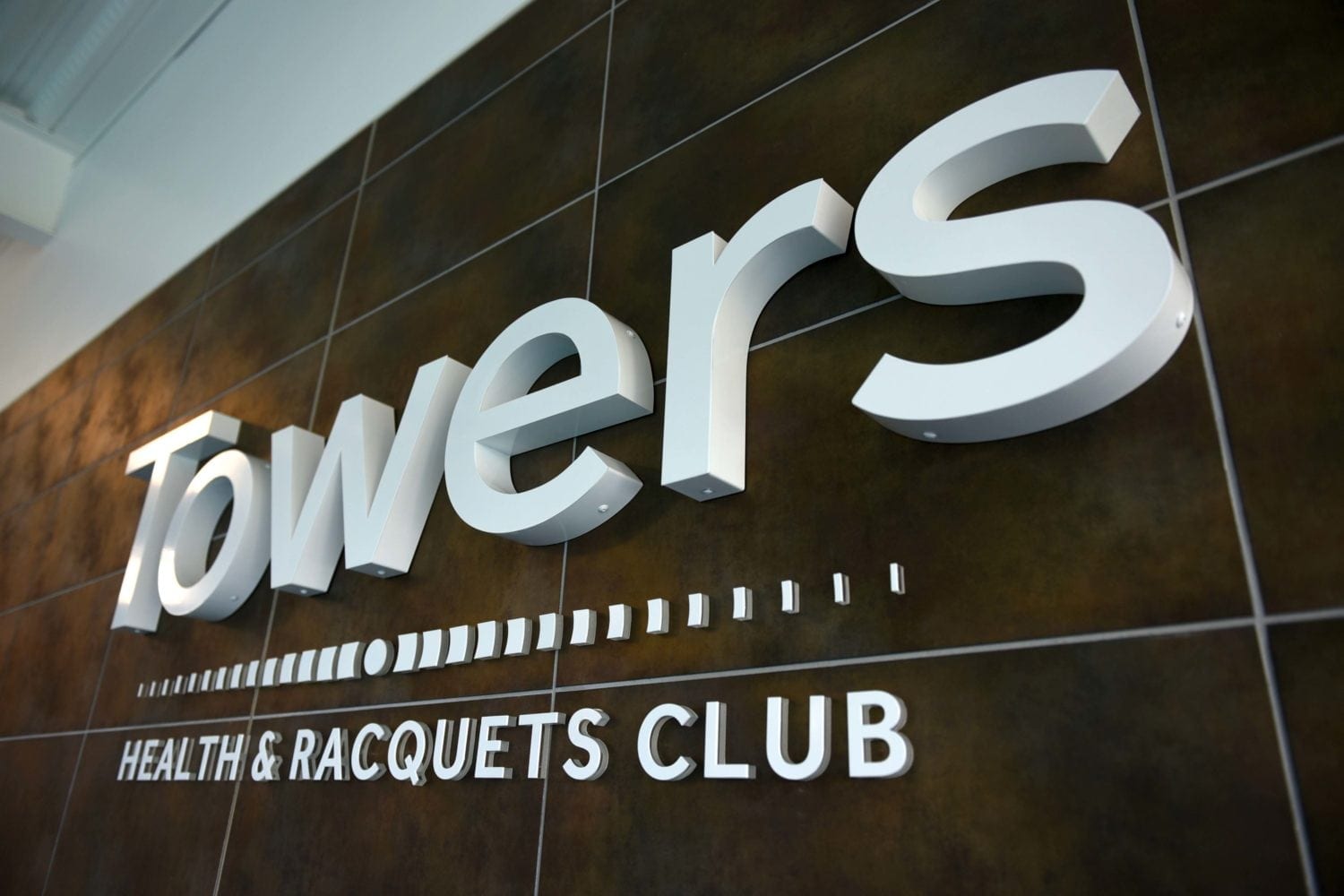