Last week was the conclusion to the Northants Spring Racketball league, culminating with a top-of-the-table clash versus Northampton Saints. We calculated beforehand that we had to beat Saints by at least 4-1 on the night, and we knew this would be a very tough assignment. They were undefeated prior to this match.

We put out a strong team of George Allen, Sam Morris, Athar Ahmad and Manjit Ubhi, with Steve Adams and Athar in the doubles match too. Athar and Manjit won their singles matches convincingly and George narrowly came through 3-2 against a very strong opponent in the number 1 match. Sam (playing at number 2) took an early lead against his Saints opponent who had won all his matches this season, only to come under a relentless attack. The tide turned and this was our only defeat on the night. Bad luck to Sam, our stalwart captain. The final match was the doubles, with Athar and Steve chalking up a convincing 3-0 victory; all the more impressive as our doubles’ pairings finished with a 100% record for the whole season.

This was a fantastic 4-1 victory and we knew that the final league positions would come down to a tiebreaker comparison of the number of individual games for and against. On the night we were not sure of the final counts, but our instinct was that we had just fallen short of winning the league. This was proved correct and you can see below the final league table positions at the top of the table.

Given this was our team’s first venture into a county league the whole squad of 13 players deserve a massive pat on the back. They are now really buzzing with a wonderful spirit. Some of these players only took up Racketball in the last year and their ability and fitness has improved leaps and bounds. It is also very pleasing that some have come from a squash background and others from tennis, so it seems that Racketball is a fantastic hybrid sport …. with the added bonus of bringing together the Squash and Tennis members at Club Towers. There is also talk of entering two teams in the Northants league next year and we look to spread the word around Bedfordshire too.

Racketball goes from strength to strength at the Club with our own internal box leagues growing in popularity. We have our 2022 Club Championships and Plate competition currently underway and hope to run a handicap Singles tournament and a Doubles event later this year too.

For beginners and new members we have FREE Racketball or Squash welcome sessions with coach Ed Norris, with a stepping stone to a group coaching course of four lessons …. Excellent value at £30 for the course. Please enquire at Reception or contact Steve Adams (Racquets Operations Manager) at steve.adams@clubtowers.com  We also have Club Nights every Thursday from 5.45pm. Just turn up and play.

Why not give it a try? Get fitter and be part of our Racketball success at Club Towers! 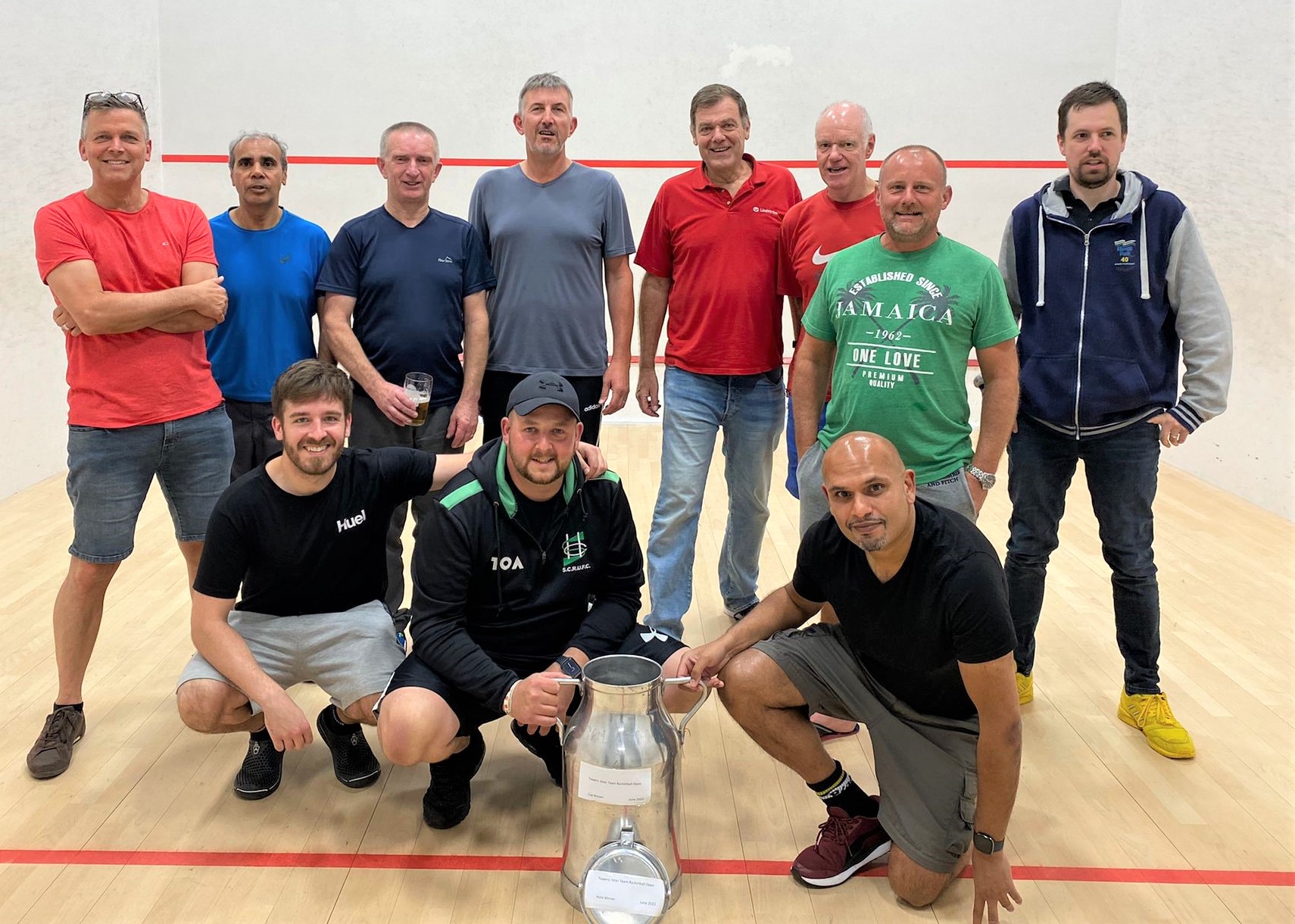