This was a new tournament for us here at the Club, a Captains Cup where we invited captains and players from our league teams to compete against each other. The concept was for players across all the squads and levels to come together and create new teams that were as evenly matched as possible, inspired by current sponsors Matt and Nicky Evans of Patterson Healthcare.

The sun shone (perhaps a little more fiercely than we’d have liked!) on all 20 players who made up four teams and saw the afternoon start with 2 semi-finals. These consisted of 5 matches of singles and doubles which saw some fantastically competitive rallies from all players.  The four captains on the day were Glenn Rudd, Sophie Cable, Amanda Greenland and James Mackley.

Sophie’s Superstars and Glenn’s Go Getters advanced to the championship match whilst the two other teams, Mackley’s Marauders and Amanda’s Attackers played to avoid the wooden spoon.  The final was split one-all after the singles matches, but Sophie’s Superstars won the vital ladies and men’s doubles to take a 3-1 lead and the inaugural Captains Cup.

The aroma of the Club BBQ wafted across the courts and was too good to miss, and a great time was had by all on the Club Lounge terrace throughout.

Congratulations to the winning team of Sophie Cable, Esteban Stewart, Kathy Wallis, Nicola Willson-Fowler and Steve Adams and thank you to all who took part on a very hot afternoon.

We hope you all enjoyed this format and look forward to many years of the Captains Cup to come! 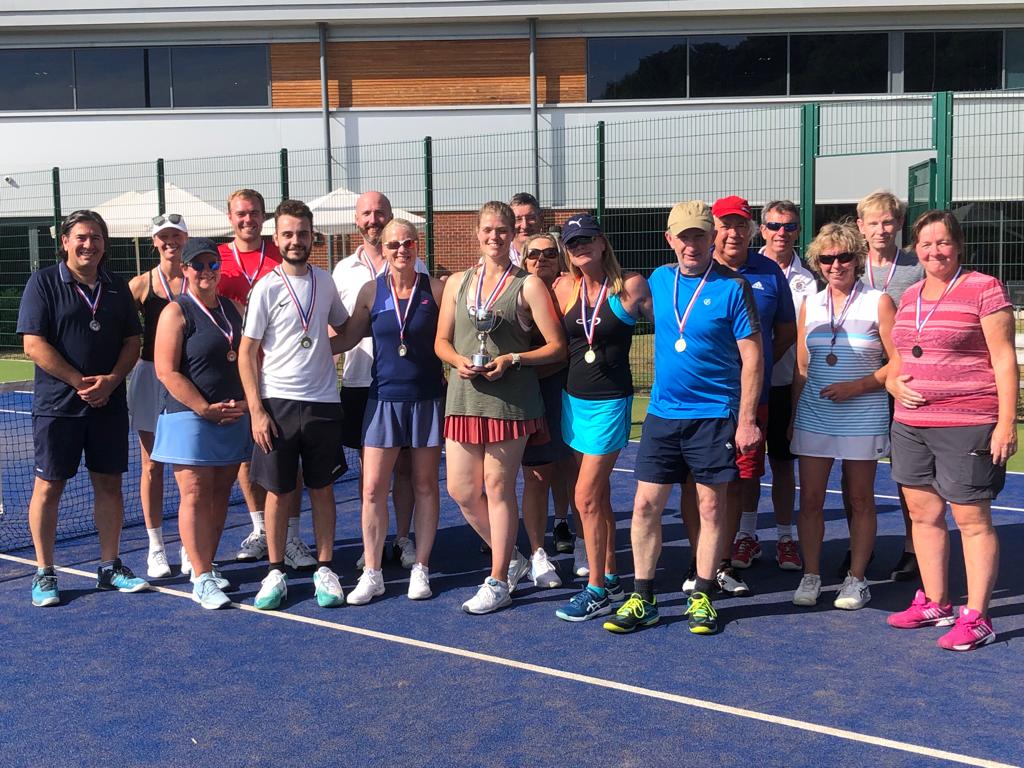 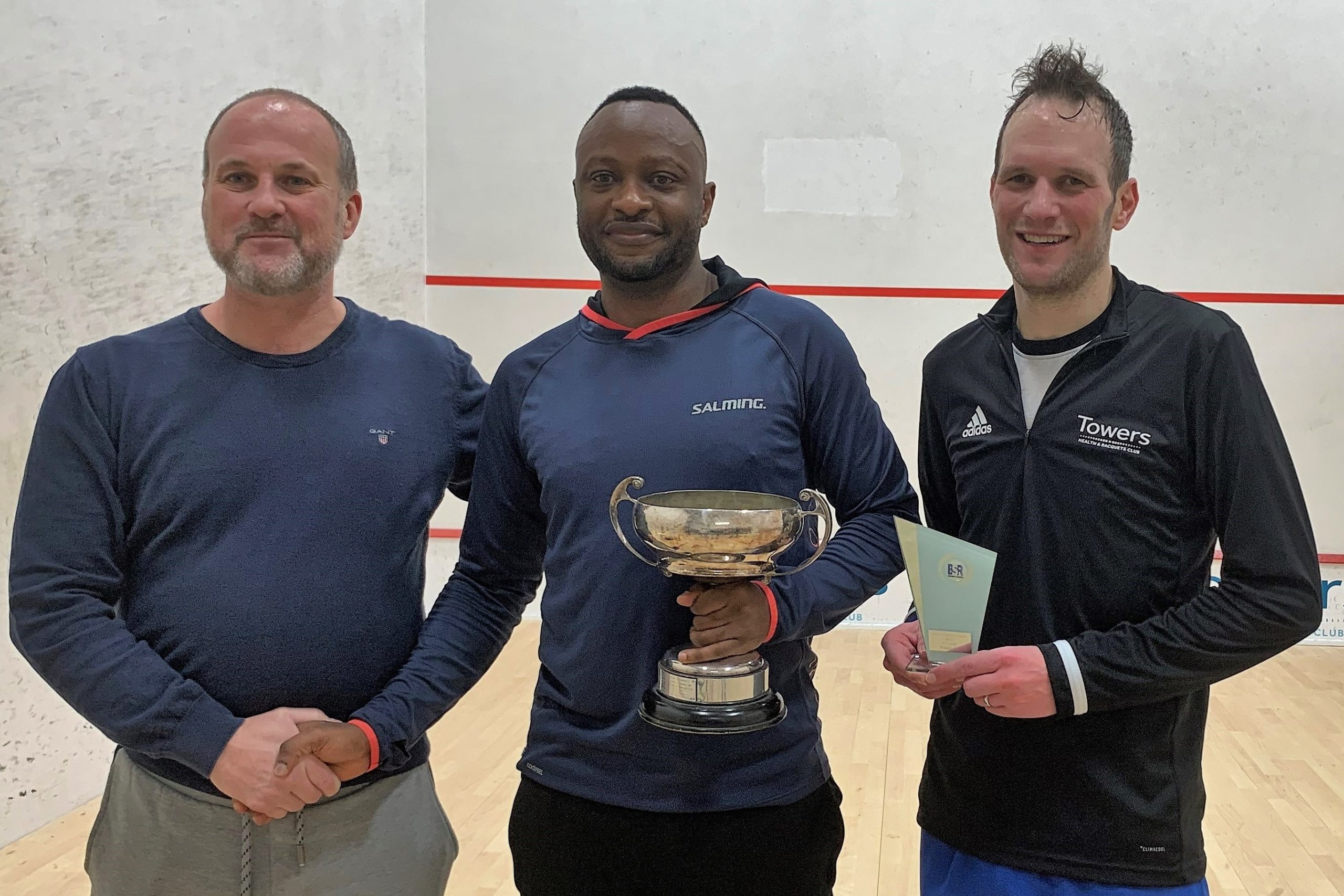 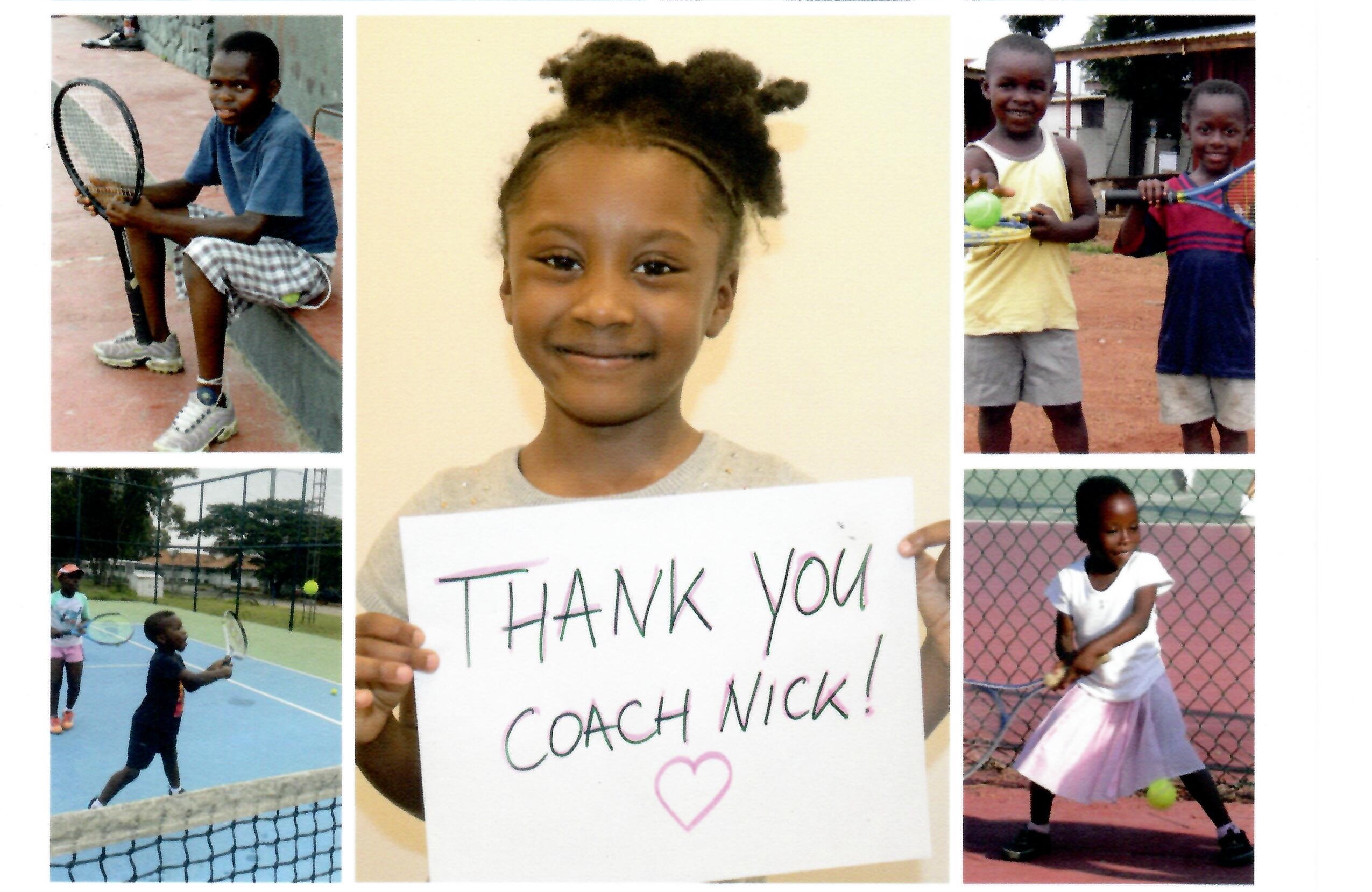 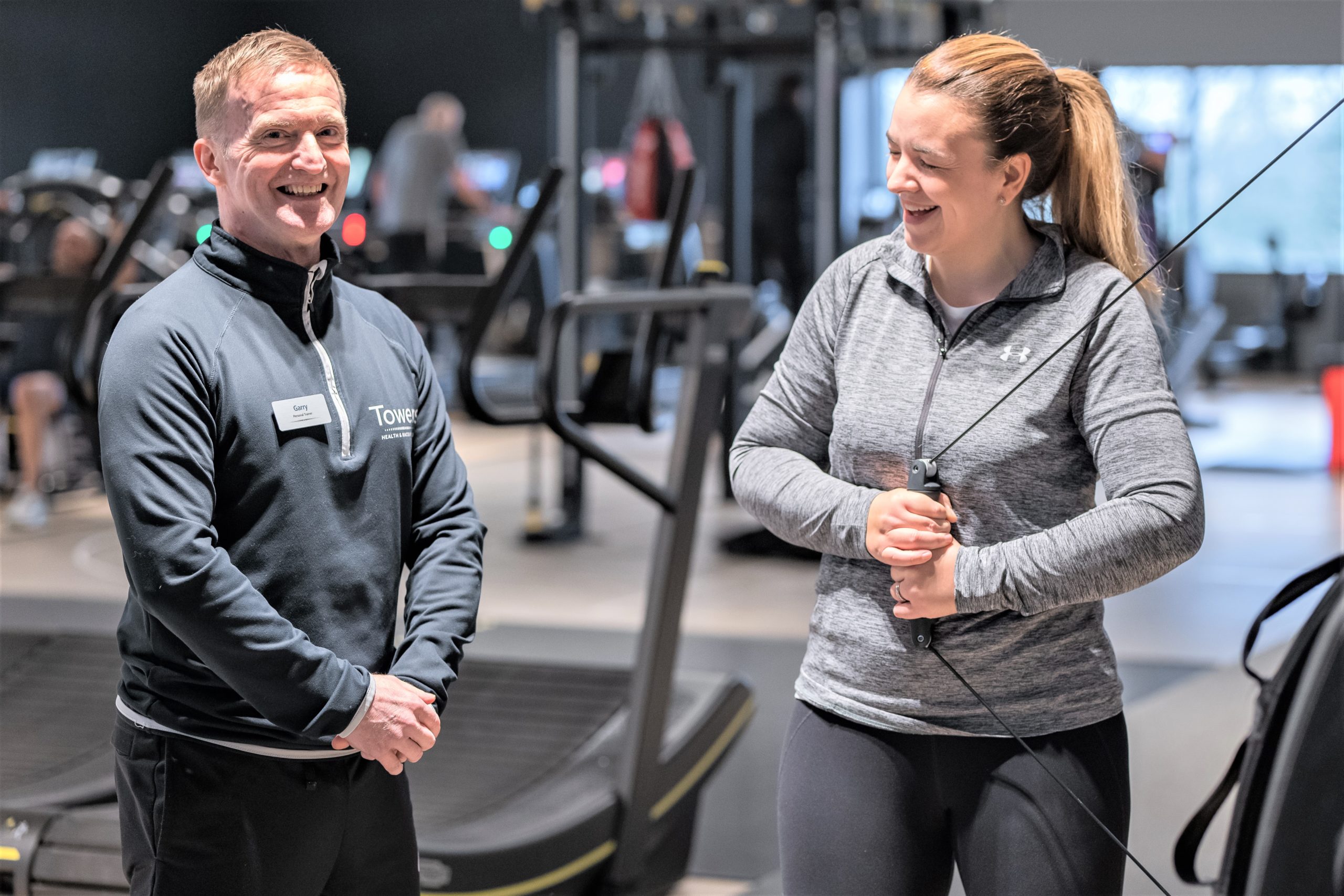 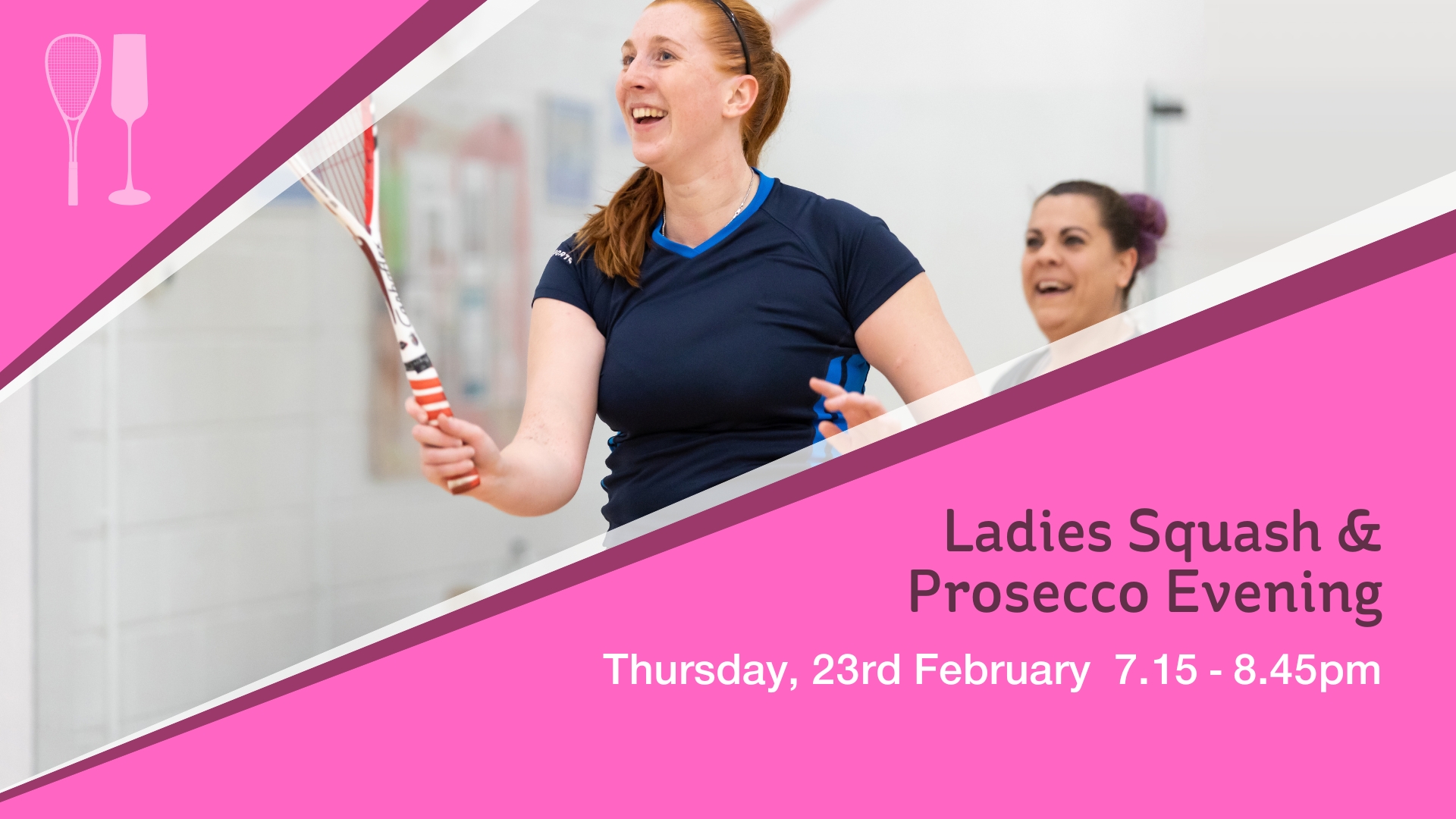